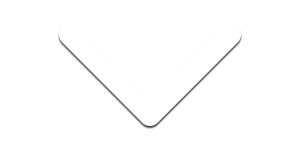 The Cinema at Selfridges is the result of an exclusive partnership with one of London film fans’ favourite independent boutique cinema, the Olympic Studios, which has much loved locations both in Barnes and Battersea. Selfridges is the first department store in the world to install a permanent cinema.

Designed by Selfridges in-house team and FDArchitecture, it’s got three screens in total: a 70-seat main screen, a second 59-seater, and a third 28-seater, and they’re all filled with curved rows of lush, reclining Norwegian seats.

Luxury aside, the thing that makes the Olympic-operated screens great is the sound. The three-screen facility is fitted with the latest state-of-the-art sound and vision technology.

Funky bar and snack areas serve cocktails and food on demand underpinning it all for pre/post drinks.

The outside entrance on Duke Street, which has been the focus of a £300m investment and masterplan based on the never-realised ambition of its US founder Harry Gordon Selfridge to create a unified block within the Oxford Street, Orchard Street, Wigmore Street and Duke Street quadrant. 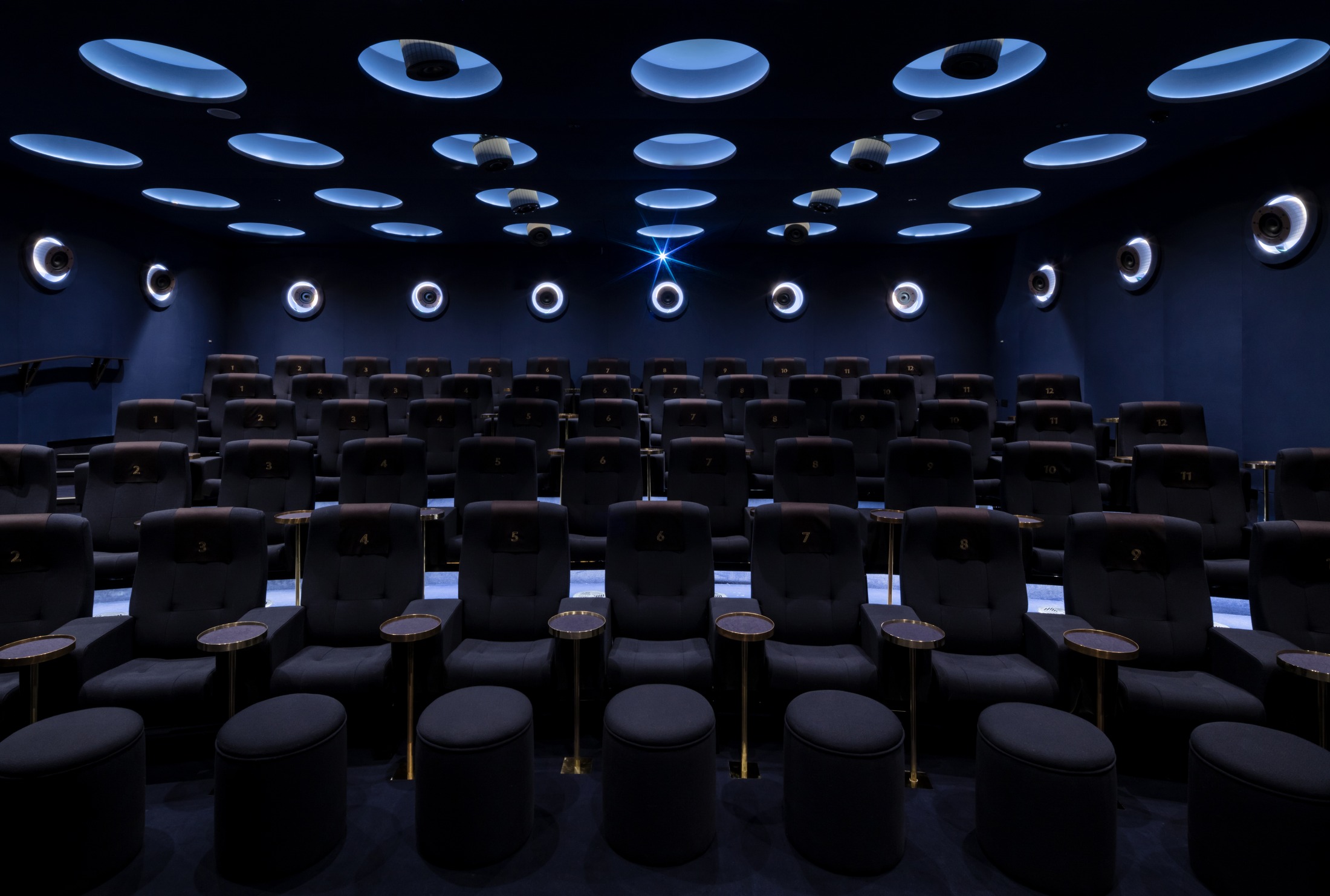 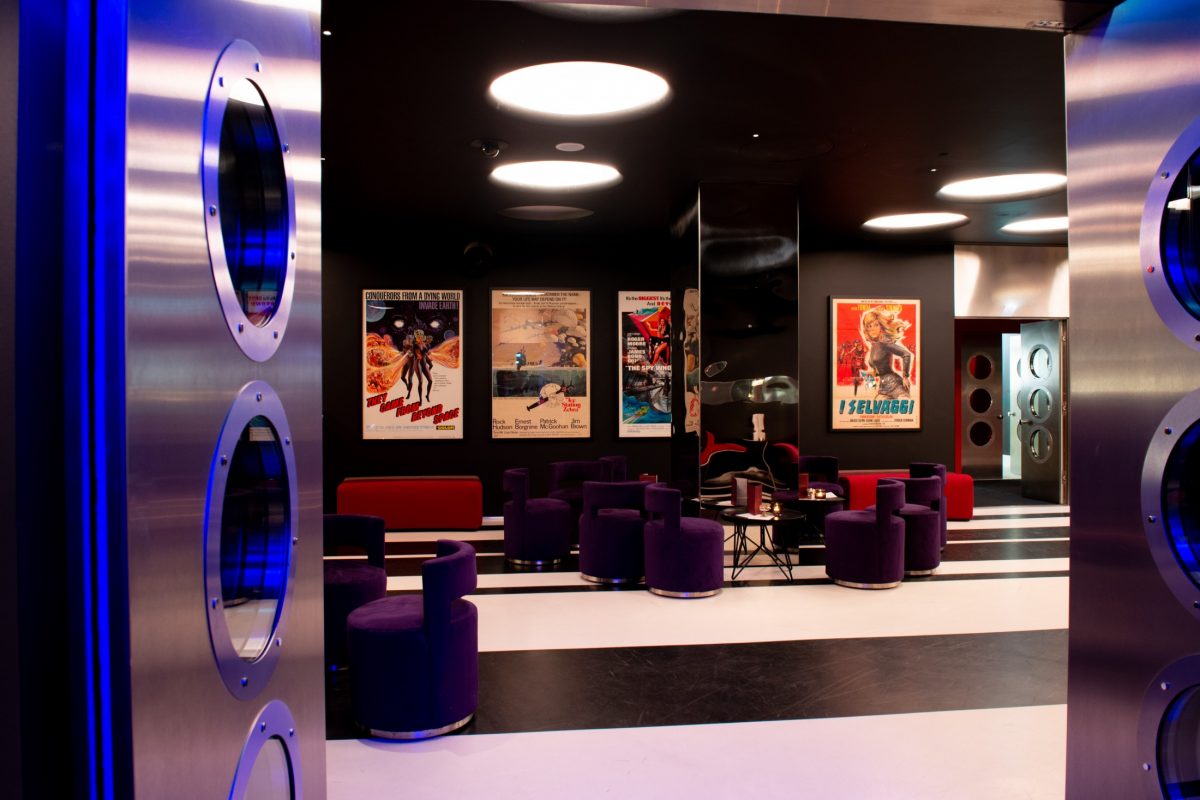 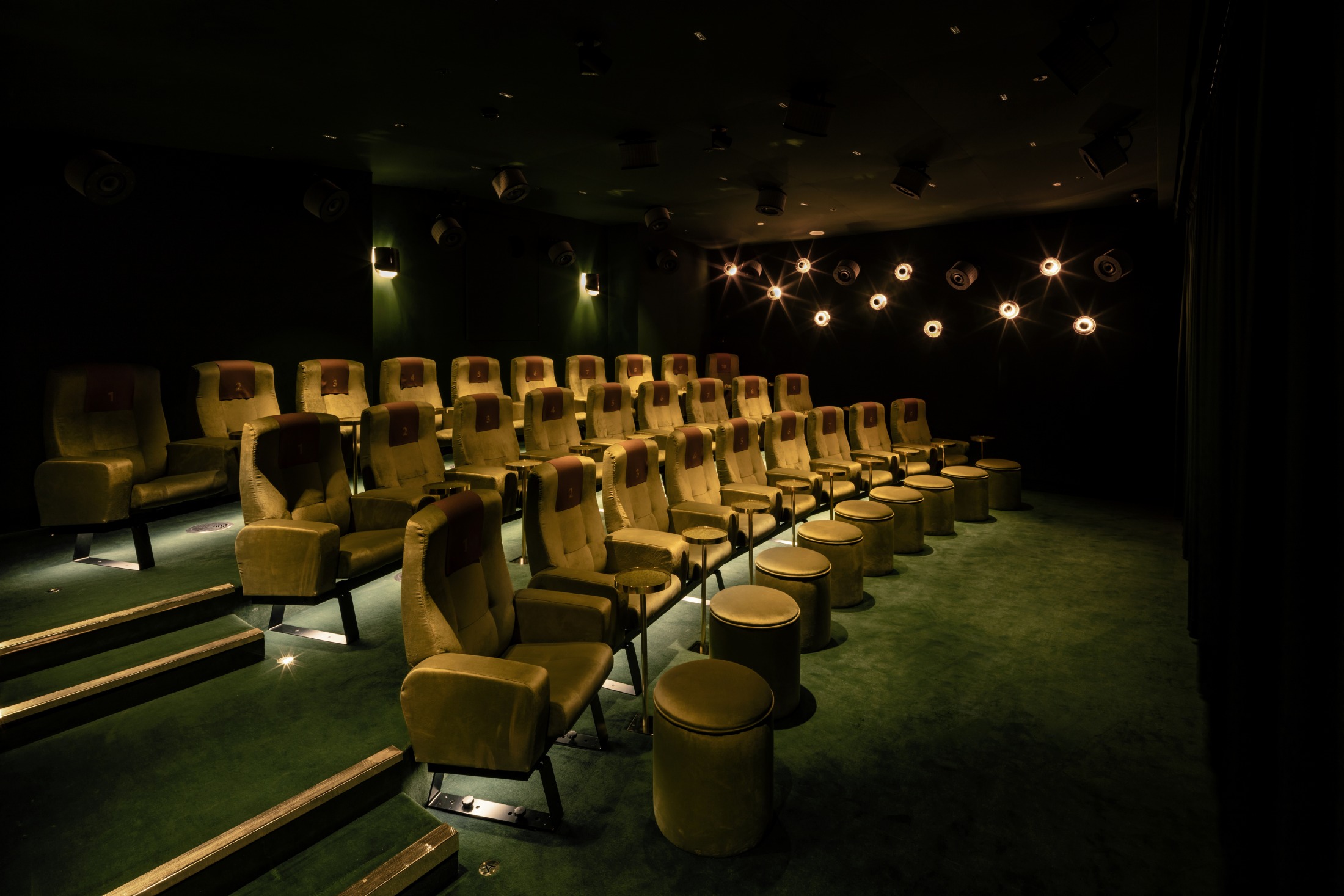 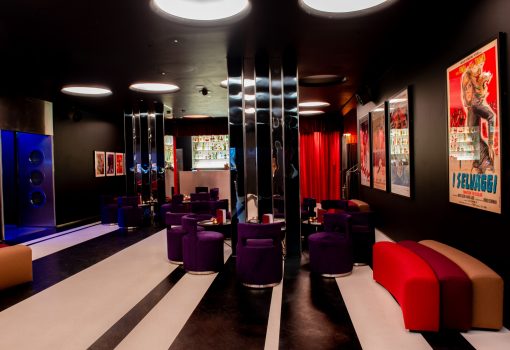 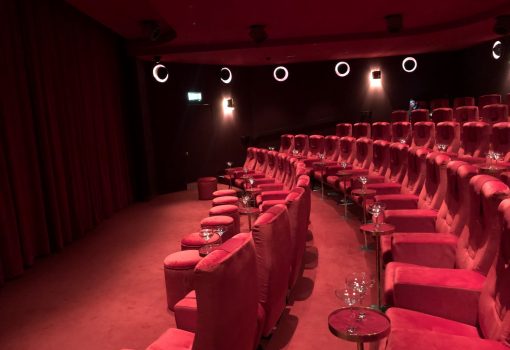